India is either a dream or a nightmare for those who enter its chaotic and colourful world. For me, it was a dream and I loved every second of my experience there, from meditating at sunrise on a boat in Varanasi to spotting wildlife at the peaceful Ranthambore National Park. Here are some of my reasons why you should visit Northern India. 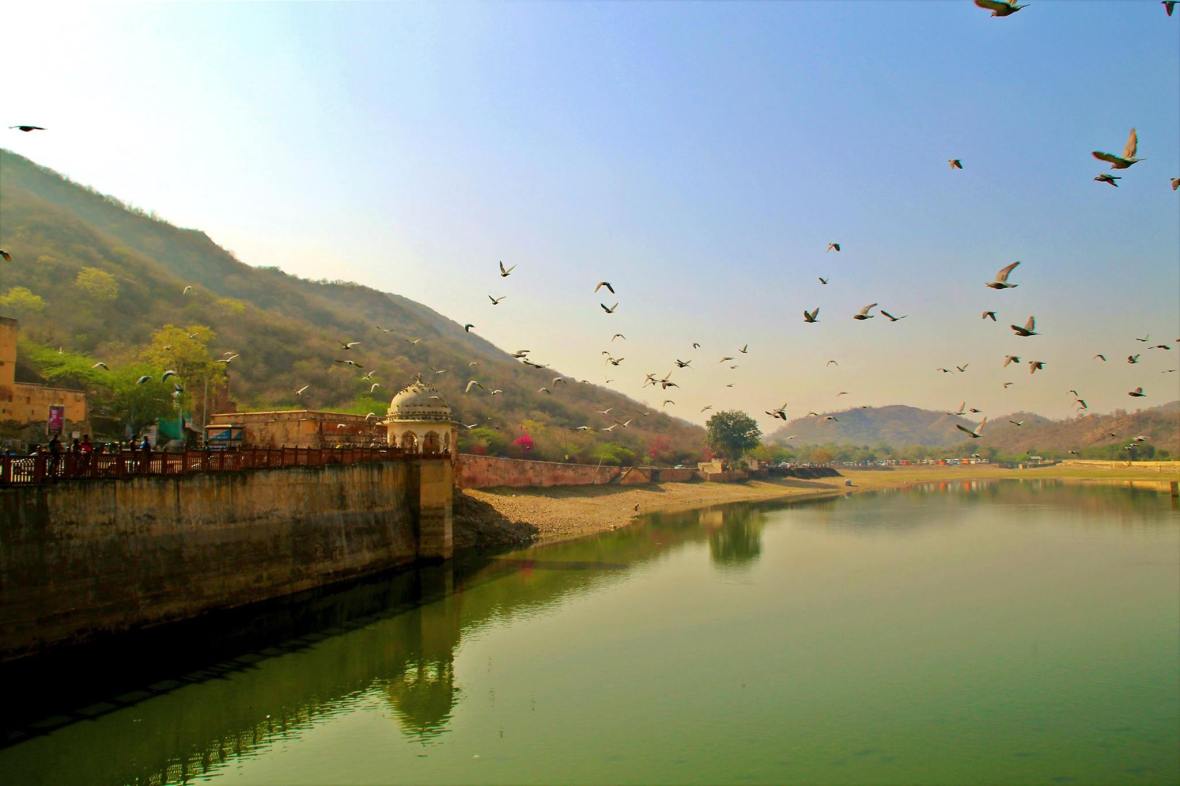 The architecture is incredible

From the imposing red sandstone hues of Amber Fort to the most beautiful mausoleum imaginable, the Taj Mahal, Northern India has some of the most impressive and ornate structures in the world. The intricate detail on the white marble of the Taj gobsmacked me when I saw it up close, and other buildings like the palace of Hawa Mahal in Jaipur are a photographer’s dream. They don’t call it Incredible India for nothing. 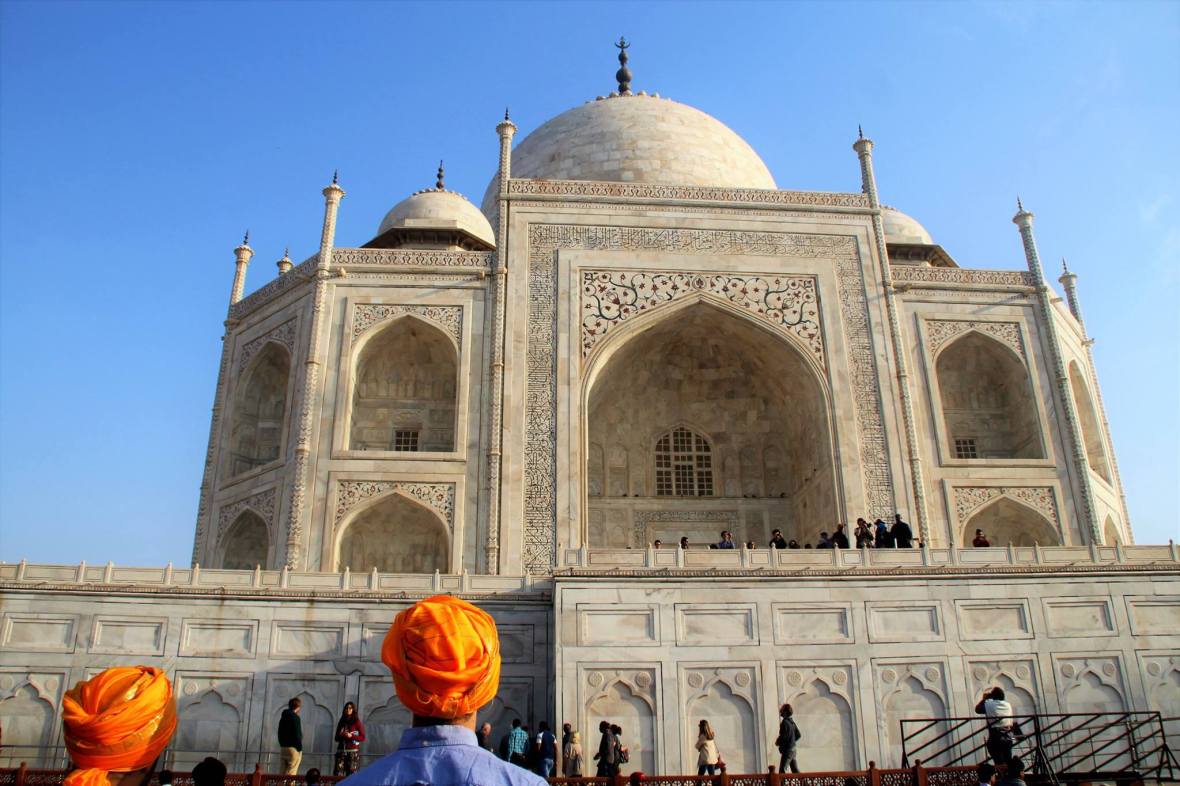 Think your local Indian does a mean cheap korma? It’s nothing on the prices you can get in New Delhi – a huge curry with rice and naan accompanied with a delicious lassi will only set you back about £2.00. If you’re after colourful fabrics, floaty trousers and silky scarves to cover your shoulders, you can pick up a whole bundle of these for about a fiver. The flight will be the most expensive part of your trip to India as once you’re there, you’ll find that your money will go a long way. 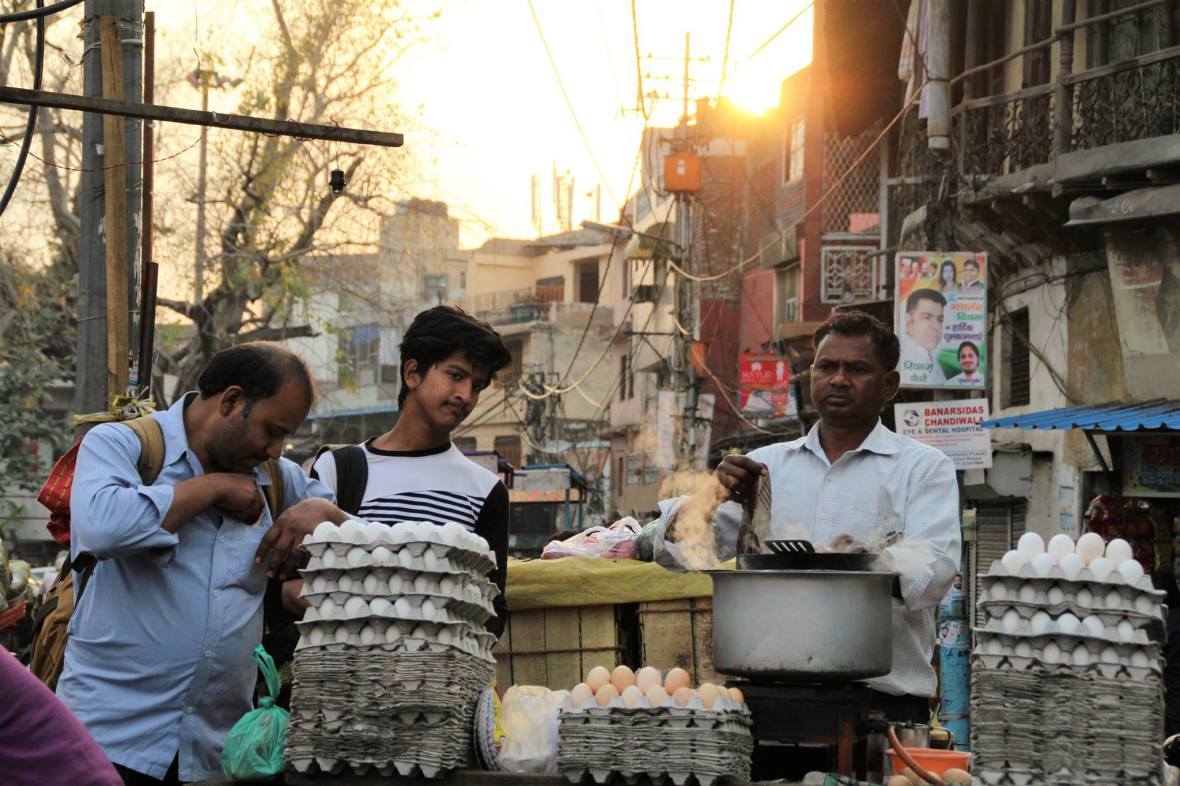 My favourite way of getting around cities such as Varanasi and New Delhi was by tuk tuk – a three-wheeled auto rickshaw. Not only do they whizz by heavy traffic giving you a much-needed breeze in the sweltering sun, but they’re cheap and the drivers are usually very friendly! They’re always up for a pleasant chat, as well as almost anyone you’ll meet along the way – from the smiling faces of ladies wanting a selfie with you to the market vendor trying to sell you that ornate bracelet you really don’t want. 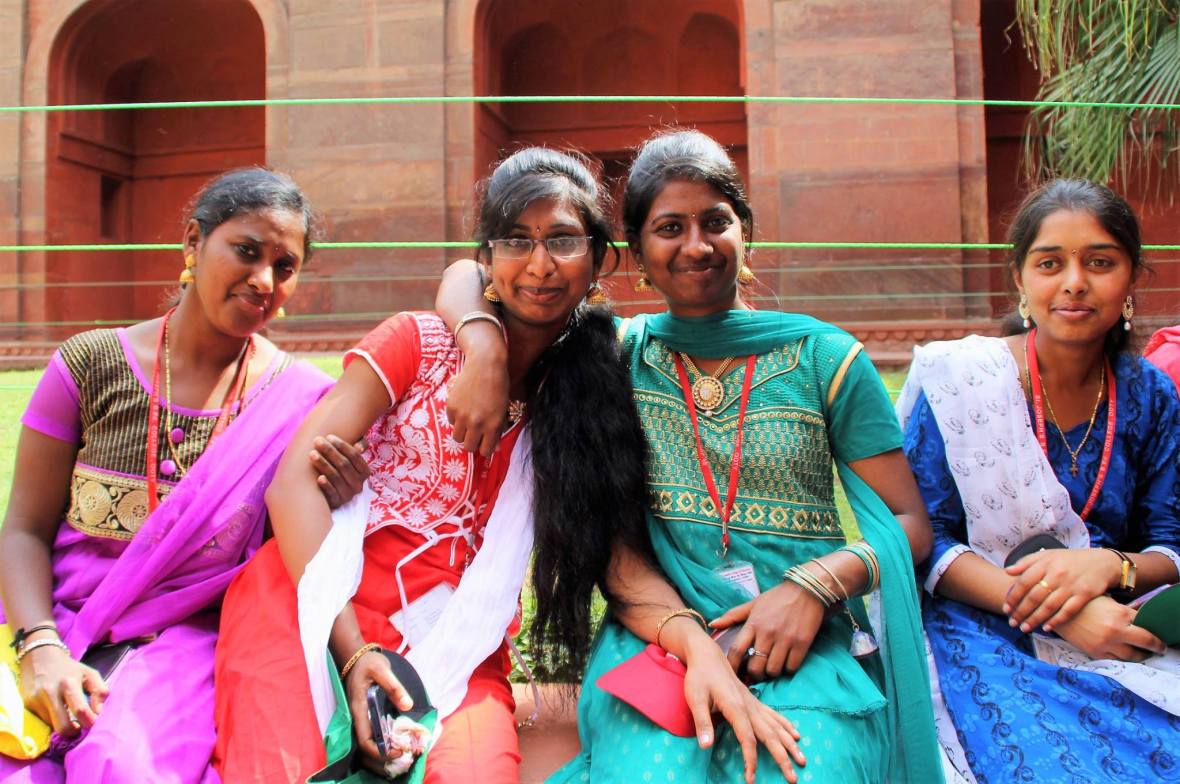 It’s as colourful as you’d imagine it to be

I was in Northern India during the Holi festival so naturally it was going to be very colourful with all the bright pink and purple powders that were peppered across the smiling faces of almost every local. Colours have a very important meaning in the Hindu religion, with each one signifying something different such as red symbolising love and fertility, and green reflecting new beginnings and happiness. Even if you aren’t here for Holi, the women’s beautiful saris are always brightly coloured, and you’ll want to throw away the grey and black drab colours from back home and don something equally as bright whilst you’re there. 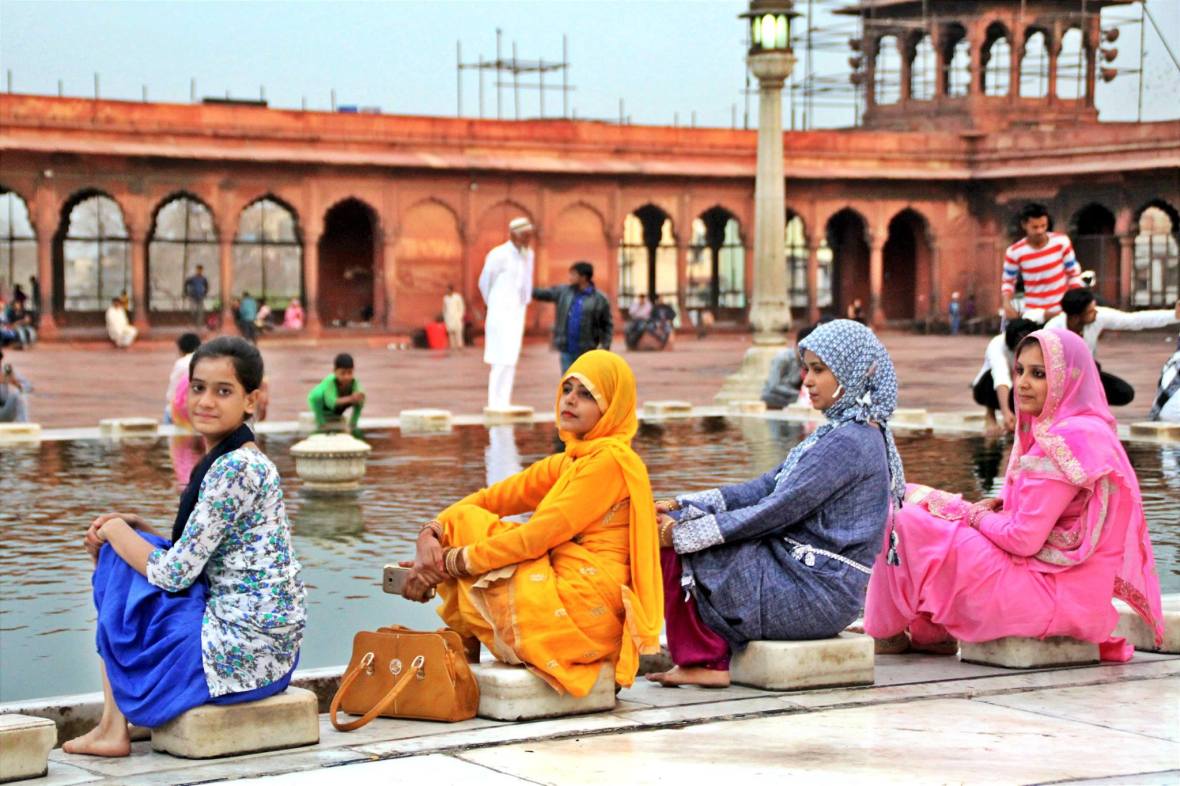 The food. The FOOD!

I’m a vegetarian heading towards veganism and so travelling in certain countries can be pretty tough when it comes to food. India however, is a veggie’s delight! Half of the menus I came across in India were vegetarian offering delicious dhals and chickpea curries, and a lot of the people I was travelling with weren’t vegetarian but opted for a meat-free trip to minimise risk of the near-unavoidable Delhi Belly. Of course even if you eat meat, there is plenty of choice on the menu.

It may be noisy, crowded and stressful at times, but the sights, smiles and spirituality of Northern India make for a truly unique experience that is hard to comprehend until you plunge headfirst into it and embrace a world miles away from back home.

Words and photos by me

4 thoughts on “Five Reasons you should visit Northern India”